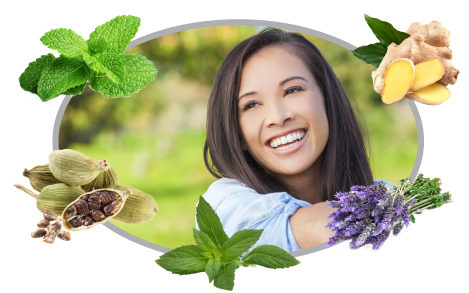 Do you suffer from headaches? The Ease blend is a combination of essential oils including Ginger, Cardamom, Peppermint, Spearmint, and French Lavender.

Pure Essential Oil infused with Fractionated Coconut Carrier Oil. The Massage Ready AROMAID line is priced more economically for the avid user who prefers to use the essential oil blends directly out of the bottle for topical use. 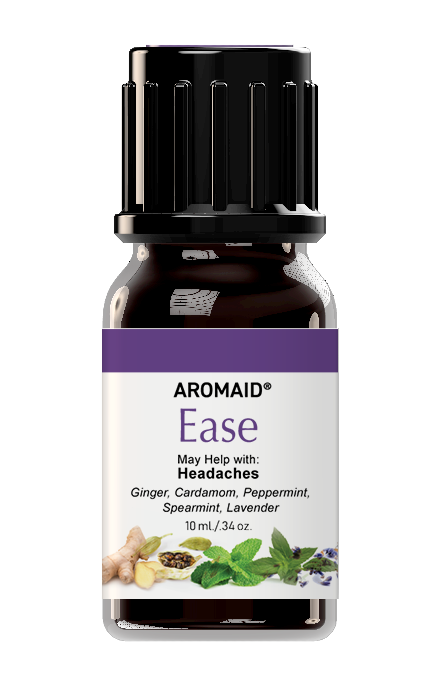 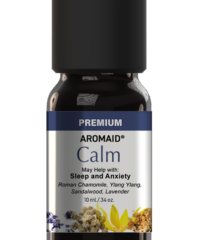 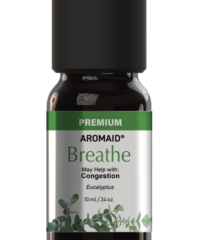 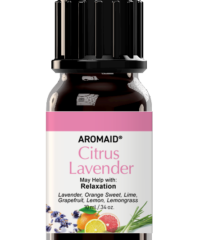 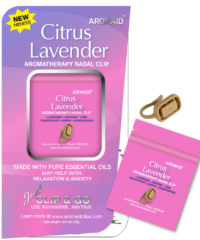 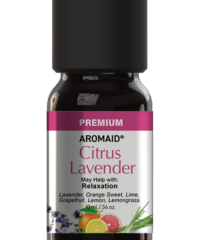 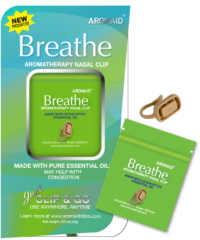 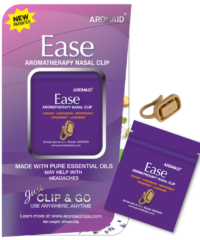 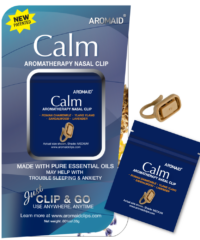